The Catalonia Referendum from an Astrological Aspect

I wondered a lot regarding the issue of Spain and Catalonia and tried to find the astrological parameters which affect the issue. On the way to deal with this I found ahead all the possible problems a mundane astrologer might face. A) which is the correct chart for Spain? B) Which are the indicators for a possible civil war? C) Is there a chart for Catalonia? And which one might that be?

In the beginning of my effort I found significant problems in locating a functional chart for Spain. Literature suggests usually the November 11th, 1975 chart of the inauguration of Juan Carlos. I found however that the Tri-Wheel chart of the day of the Referendum for this chart, didn't show any significant aspects.

Also the study of the following two charts which are usually suggested seemed rather poor when I examined the corresponded Tri-Wheels for the day of the Referendum. These charts would include A) the death of Juan II of Aragon January 19, 1479 and the founding of Madrid, September 27, 1464 (both Julian Calendar).

Let it be said at this point that for reasons of research, I tend to use dates in Julian calendar, although many astrologers would disagree. Personal research in other cases (for example the chart of Greece in 1822) has showed that it is not necessarily important to convert dates, as many dates the Julian dates tend to work better. However in our case, using Gregorian dates will lead to more or less the same results.

Searching literature I found a possible date for the founding of Barcelona at April 7, 1249 (Julian date, source: Astrotheme). And indeed this date showed remarkable findings. In synastry to Madrid one finds a conjunction of Mars and Uranus in 29 degrees Aquarius in exact opposition to Madrid's Pluto. Which in my opinion is the definition of the rebel, against the absolute 29 degree Leo, Regulus monarch. And last but not least, in conjunction to the Eclipse of last August.


Proceeding to the day of the Referendum this chart is also quite active when seen in its Tri-Wheel version. Transiting Jupiter/Uranus opposition affects natal Sun (even more, if we use the Gregorian date). In the Julian date chart it also squares the Moon, whereas transiting Mars opposes progressed Moon. Now, if this is a Uranus thing (logically as it is an independence attempt), it is clear that the Uranus Sun conjunction is a good reason for what is happening.

However independence will not be a piece of cake. Transiting Pluto seems to inhibit natal Jupiter to expand and even if the independence proceeds, we can only wait a Saturn Pluto conjunction in 2019 and 2020 to square natal Sun and tragically end this adventure. The past shows us that this has happened before back in 1938 when transiting Pluto squared natal Sun from 27 degrees of Cancer which found Barcelona being bombed by Italian fascist forces.


However this Mars Uranus conjunction in Aquarius shows us that Catalonia could be considered a city-state, which has an innate tendency to rebel against absolute administration, as it did back then at the time of Juan the II, when the Generalitat from that time had declared democracy and self governance. It seems that we haven't heard the last from Catalonia and we are about to hear more in the near future. 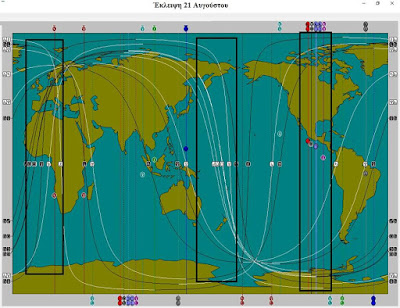 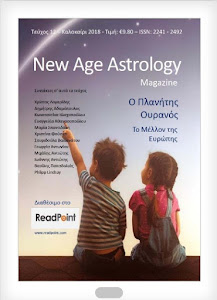 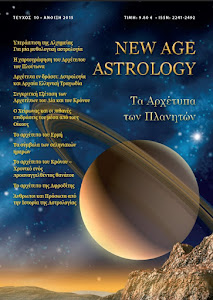 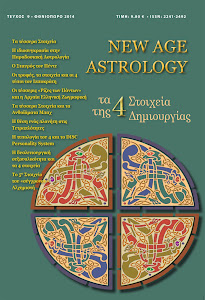